While condemning Facebook’s Libra, Scholz stated that the crypto field should not be left to the US, China, Russia, or the private companies. In the german report, Scholz went on and added that: “Such a payment system would be good for the financial center of Europe and its integration into the world financial system.”

Germany not a Big Fan of Stablecoins

Last month, the government of Germany passed an all-inclusive blockchain strategy, which denounces any future plans of stablecoins becoming an alternative currency in the country.

Chancellor Angela Merkel and her cabinet passed the blockchain strategy as a way of boosting the digital transformation of the country’s economy as well as mitigate the concurrent issues brought by new technologies.

Olaf Scholz, also the Vice-Chancellor of Germany, stated that they want to be on the driving seat and bolster the country as the leading technology location. The Finance Minister noted that the blockchain would help them realize their objective since its technology is projected to play a crucial role in the future of the internet.

Other States Are Diving into the Cryptocurrency Pool

Germany is not the only State that has announced its plans for digital currency. As The Daily Chain had reported on August 12, China’s central bank that runs the country’s monetary policy publicized its plans of launching a cryptocurrency. Its intent is to replace the current physical Chinese Yuan with a digital currency.

Moving on to one of the key players in the crypto space, the US, two US lawmakers advocated for a national digital currency. The congressmen wrote a letter to the Federal Reserve hinting out that the “the US dollar could be in long-term jeopardy”. That’s because a study done by the Bank for International Settlements (BIS) revealed that 40 countries have started rolling out plans to develop their own digital currency.

This article was provided by TheDailyChain.com where it was originally published by Anna Larsen on Oct 7, 2019. 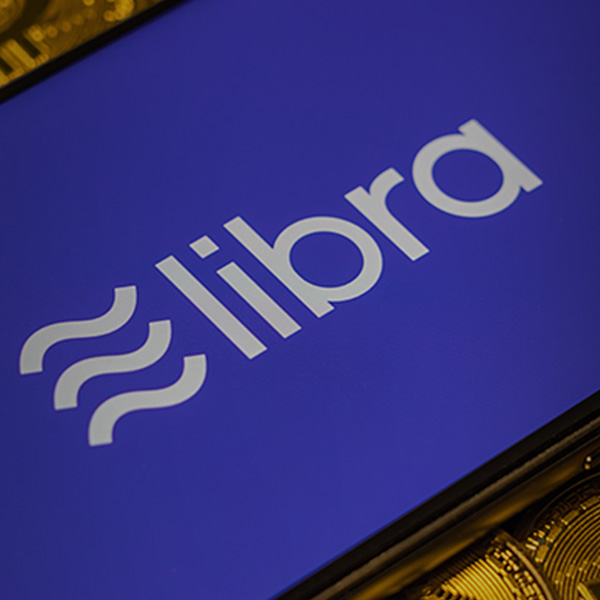 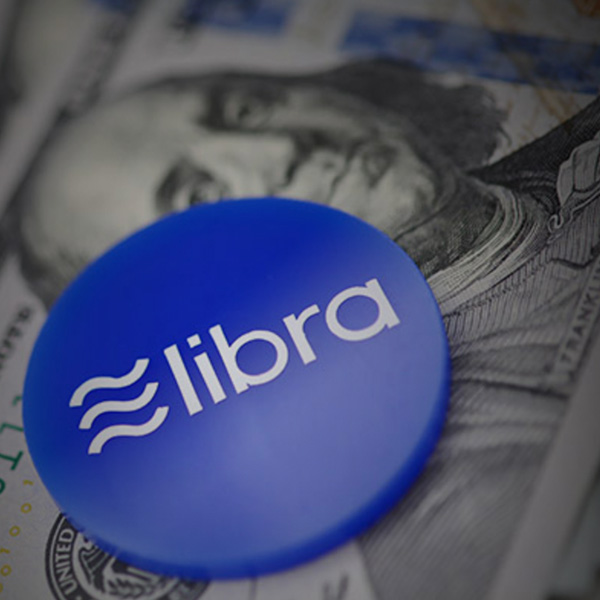 Libra vs. The World: Facebook Adamant of 2020 Launch (en)

The back and forth battling between Facebook’s Libra project and several major global entities continues. In a month where Germany and France have put down their seemingly unconquerable barriers, David Marcus, the head of Calibra at Facebook, has looked to ease concerns and make promises.